A couple of lopsided games characterized Day 1 of the 2022 Centennial Cup at Affinity Place in Estevan, as the 11-day tournament got going on Thursday.

The Pickering Panthers had their way with the Red Lake Miners on opening day, scoring five goals in the opening period and never looking back in a 9-2 drubbing of the Red Lake Miners. Dustin Hutton and Jacob Partridge each had four points to lead the way offensively.

"I liked that when we came out, we were a little rusty; I think that was with the quick turnaround and maybe still excited about winning the OJHL title and coming here, but being able to capitalize on a couple of goals right away settled us and put us at ease," said Panthers Head Coach Rob Pearson. "I think once we started that, we played a better game, but I still think we have to play a lot better defensively and make sure we can contain and keep our opponents to the outside."

The Flin Flon Bombers may not have won their league, but they sure looked like they belonged on opening day, thrashing the Soo Thunderbirds 6-1. Captain Zak Smith was named the Bombers' player of the game after registering three assists, while forward Jaeden Mercier finished with a goal and three helpers.

"It’s always good to get a win in your first game, coming off a tough loss in Game 7 [in the SJHL final against Estevan] we always talk about how good teams respond," said Flin Flon Head Coach Mike Reagan. "It was two weeks ago, but we got the win and feel good. We know we can get better, get our legs under us and still be better the next game."

The Brooks Bandits scored three power play goals on their way to a 5-2 win over Longueuil to conclude opening day. Superstar TJ Hughes had three points, earning him player of the game honours. Dario Beljo added a goal and an assist.

"The preparation we do each and every day to prepare for games [is so important], and our coaching staff does a great job to set us up for success," said Hughes, who will be playing with the University of Michigan next season. "We also have a great group of guys in the room, and it’s fun to play with them. We still have one guy from that [2019] championship team, our captain Ethan Lund, so we’re trying our best to defend that championship and win one because we have a lot of new guys that are hungry for it."

The tournament continues with three games on Friday. Dauphin and Ottawa will collide to start the day, Summerside takes on Sioux Ste. Marie, and the host Estevan Bruins will entertain Longueuil in the nightcap. You can listen to that one on Rock 106 beginning at 7:00 Estevan time. 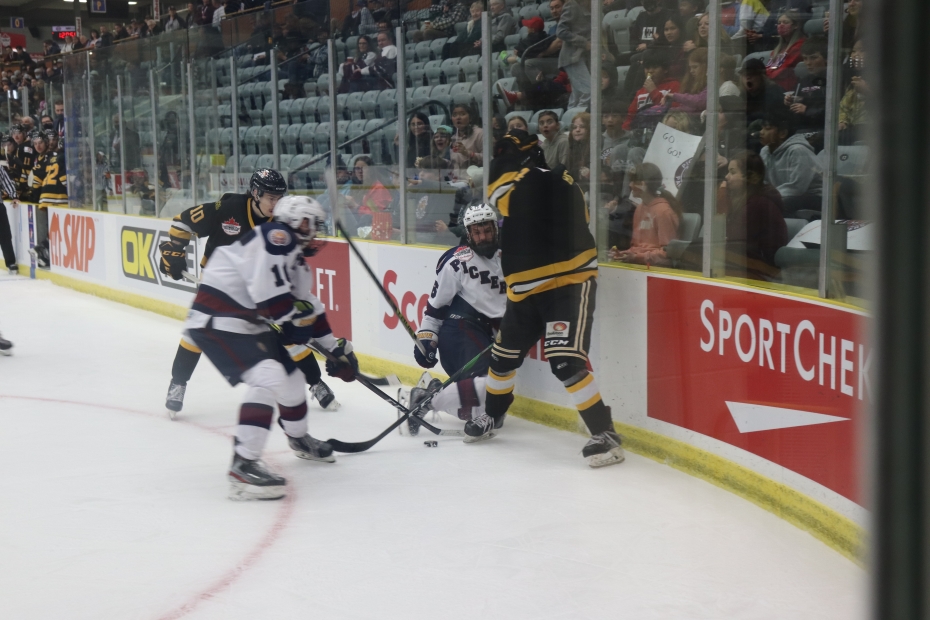 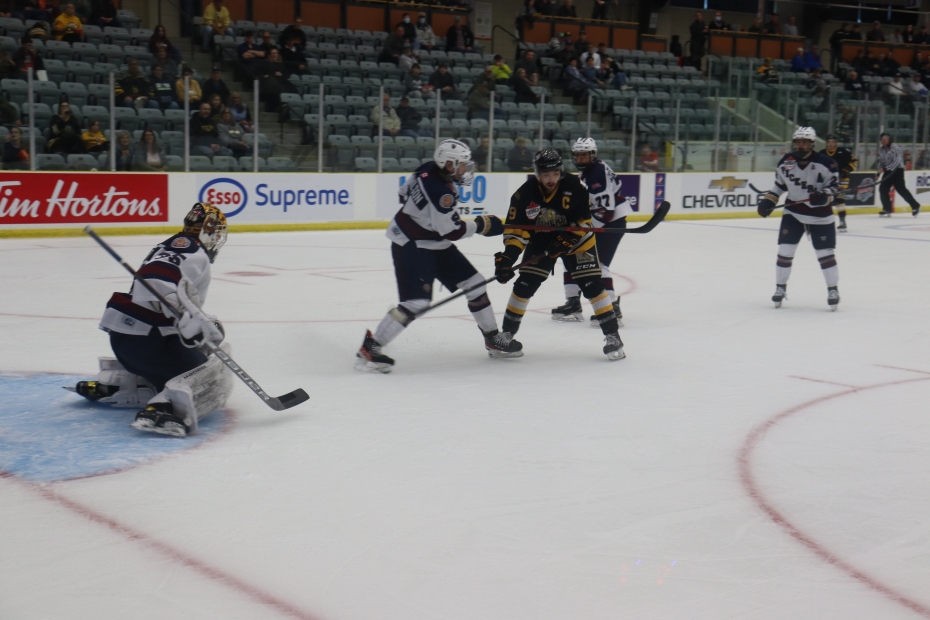 EMS in the southeast preparing for long weekend calls

Southwest part of Estevan without water

'The way of the future': Police chief Lowen optimistic about new PACT program