Estevan back to winter after overnight snow, with more to come

Estevan has returned to being covered in snow as the blizzard forecasted earlier has settled on the community.

That was forecasted to begin overnight, and it established itself quickly coating streets in a layer of snow.

Such April snows should be expected, though this storm has been described by some as a "storm of the decade".

Environment Canada Meteorologist Kayla Bilous walks us through what all came down last night.

"In the Estevan area, overnight tonight we've seen some pretty good snowfall. There's been some reduced visibilities and some blowing snow along with that, so we're estimating that the are's seen about 10 centimeters and it looks like conditions are gonna, unfortunately, get a little worse throughout the day today."

That worse blizzard will take the form of more blowing snow restricting visibility, which may end up topping the amount of snow we received overnight.

"For today we could see 10-15 centimeters and northerly winds of 40 kilometers an hour gusting up to 60, so with that, we'll see low visibility and blowing snow, hence the blizzard warning that is out for the area right now."

There is a light at the end of the tunnel for the citizens of Estevan, as after the blizzard runs through today conditions are expected to calm down tomorrow.

"Overnight tonight we'll see another 5-10 centimeters in falling snow and the blizzard conditions should let up a bit overnight. Then for Thursday, we should see a little bit of improvement in conditions as there  won't be much snow, maybe about five centimeters."

Bilous says that overall we're seeing about the same amount of snow that most of Manitoba is seeing, as they're also experiencing the system through today.

Another burst of snow is expected to drop on Sunday, however, it won't be part of the same system and isn't expected to be significant. 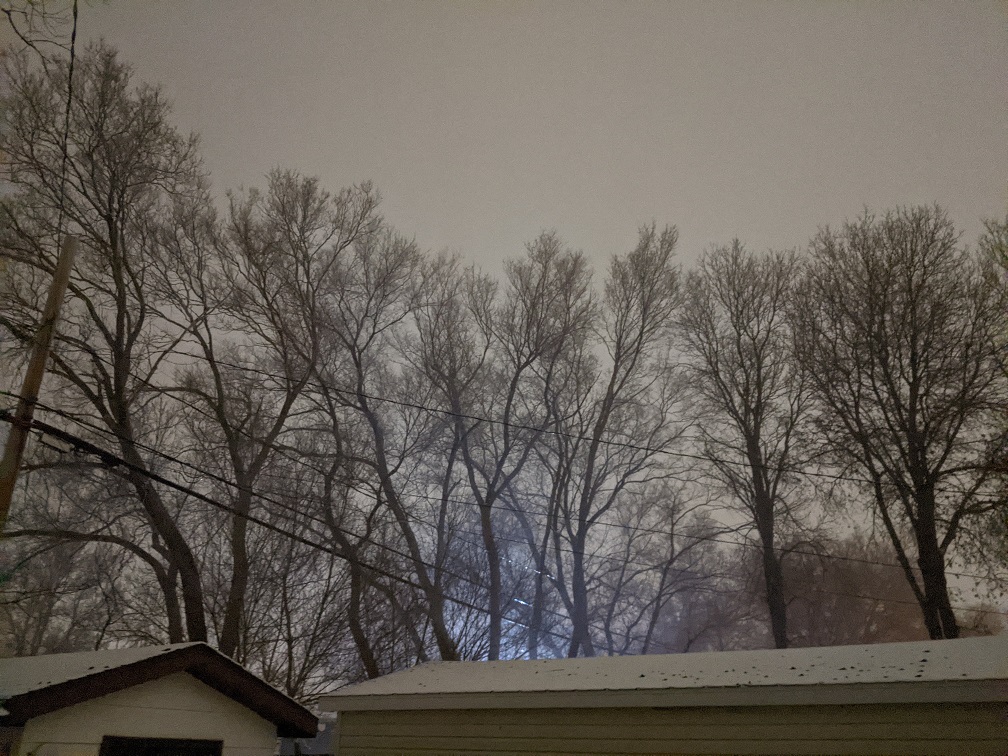 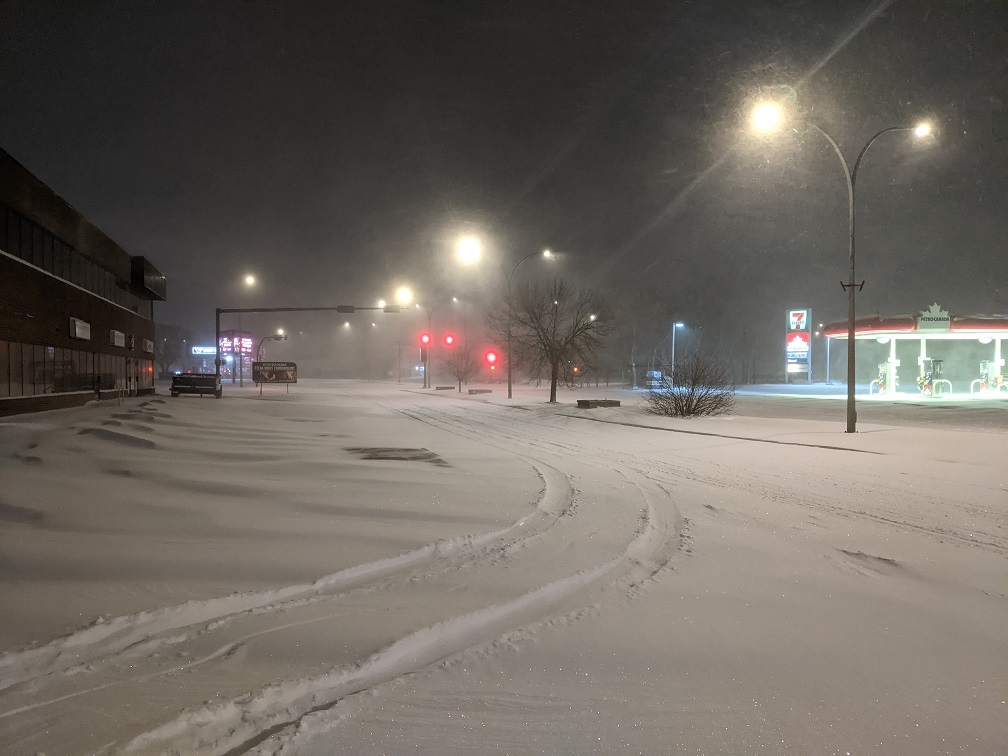 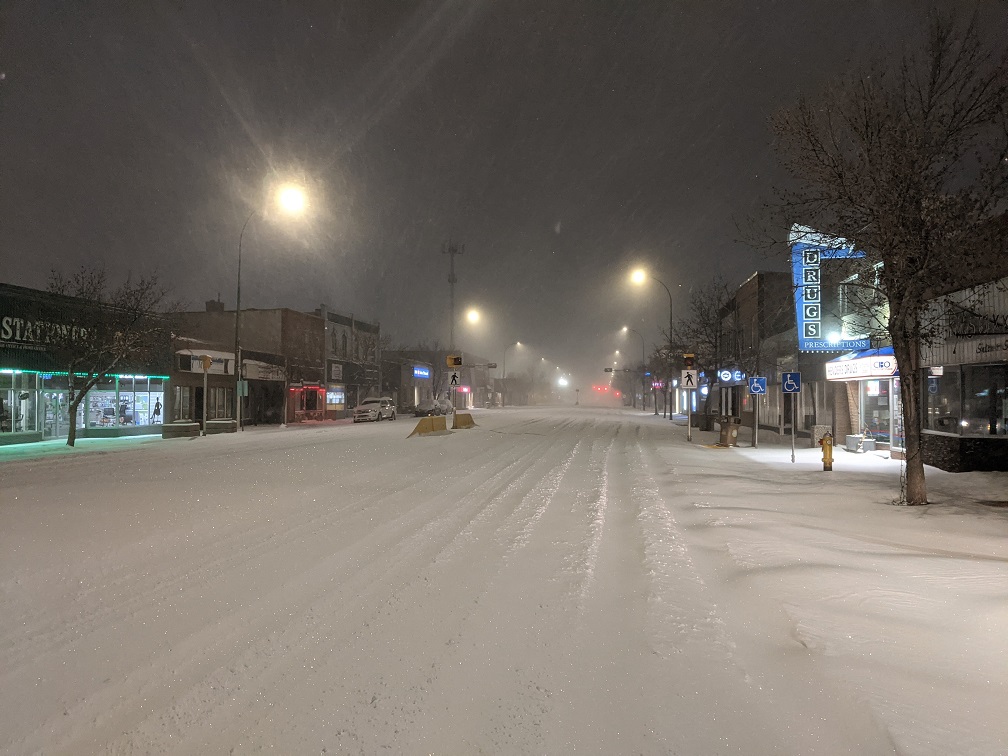 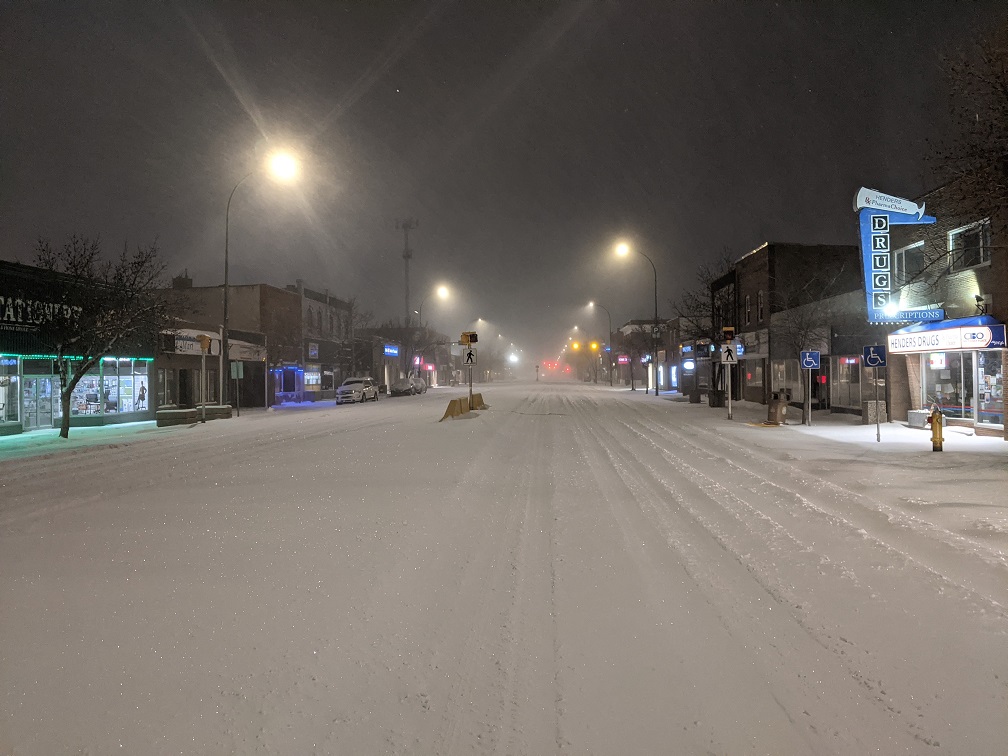 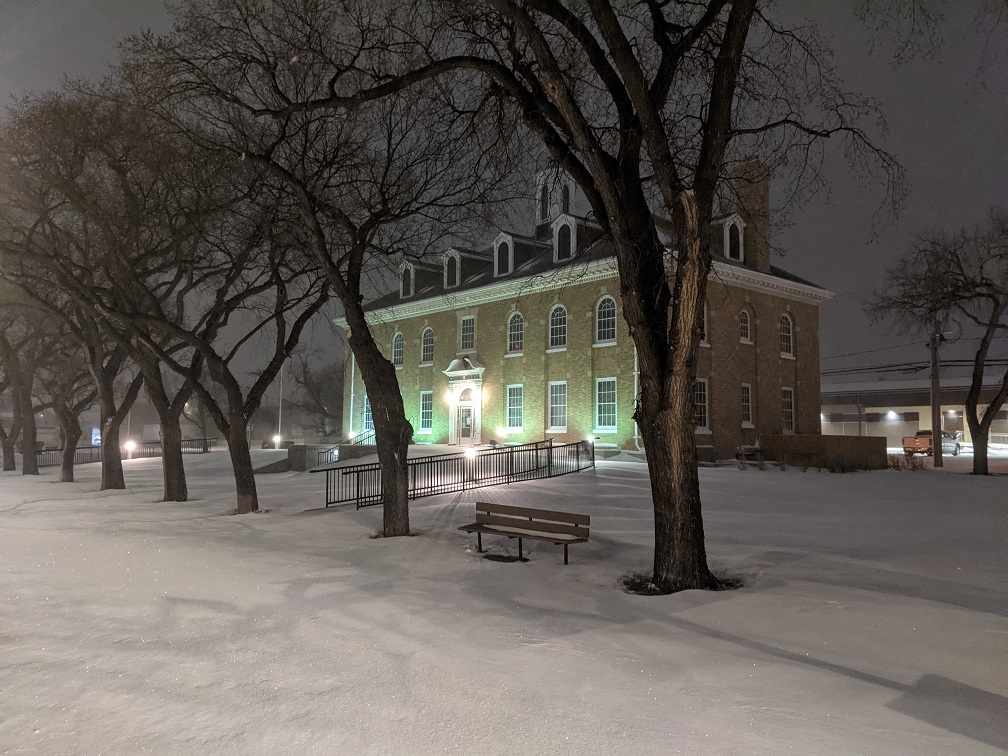 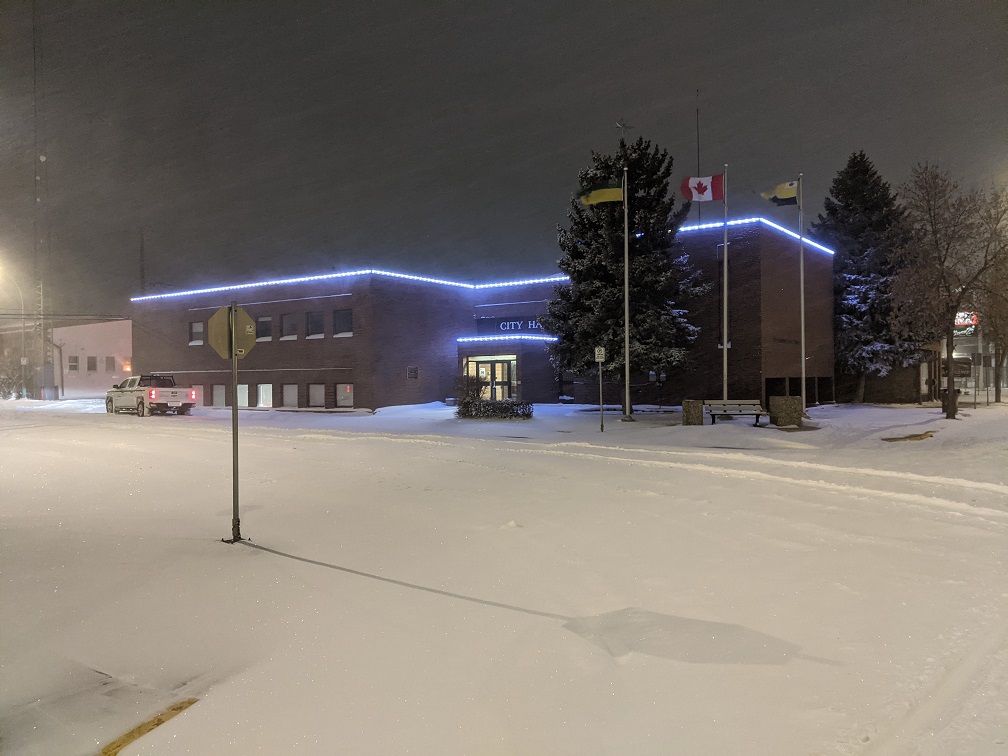 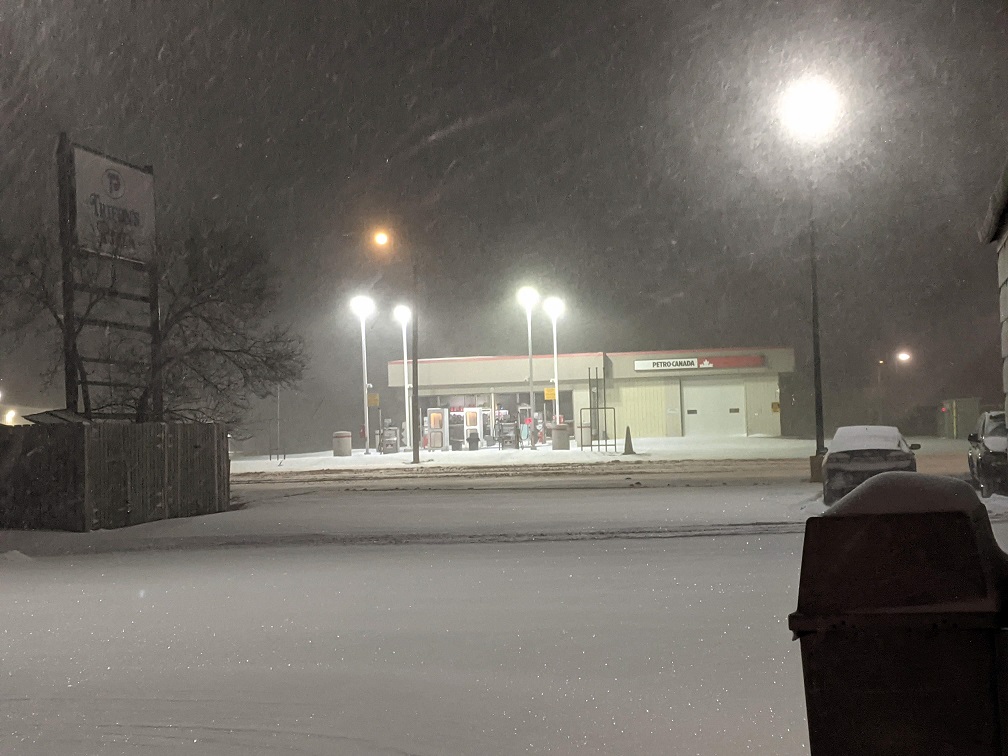 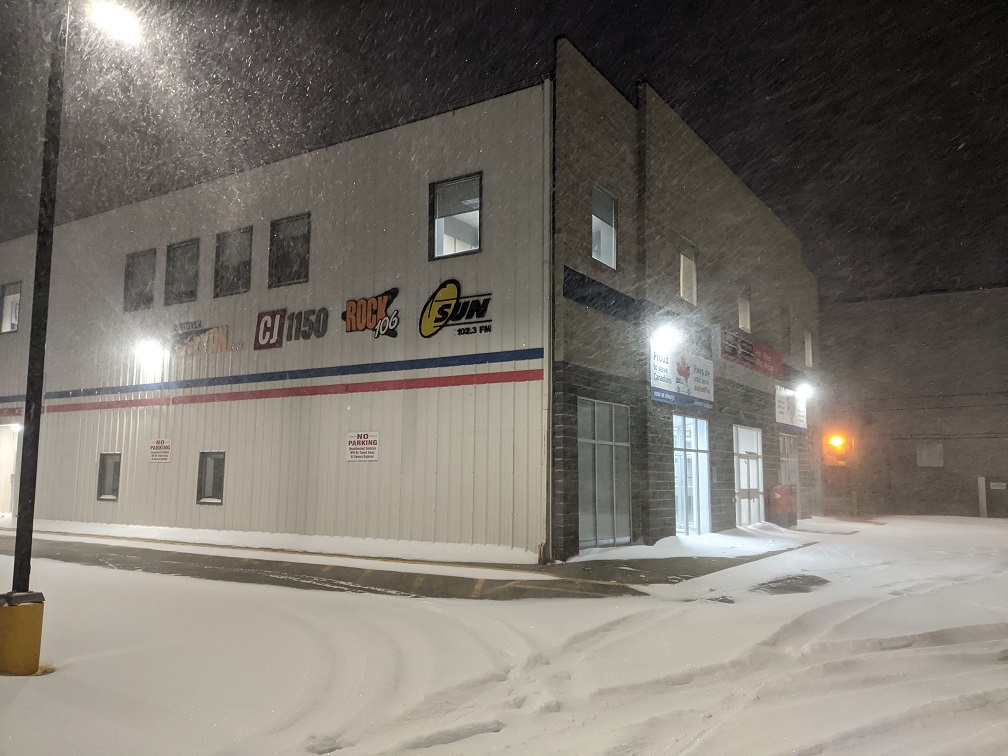 Southwest part of Estevan without water

'The way of the future': Police chief Lowen optimistic about new PACT program