Saskatchewan man cheering on Canada at World Cup in Qatar

Hundreds of thousands of soccer fans from all over the world have flocked to Qatar for the 2022 FIFA World Cup to cheer on their home country, and to enjoy the festivities and the sport making this a once-in-a-lifetime experience.

Former Moose Jaw resident, and now communications coordinator with the Saskatchewan Sports Hall of Fame, Matthew Gourlie is living out that once-in-a-lifetime experience, as he is currently in Qatar taking in the World Cup.

“It’s just a big party really, everyone is happy even the losing teams," says Gourlie. "There are a lot of big areas for people to congregate. One of the most unique things is it’s an unusual place to host a World Cup but it does have the benefit of having everything pretty self-contained.”

He mentioned that within two or three days of the event kicking off he saw fans from all 32 countries there to cheer on their home nation.

It wasn’t the easiest process to get to the World Cup for Gourlie and all the other fans, as there were many things that he had to iron out before entering the Middle Eastern country, including securing tickets.

“It’s really different, you can’t just go on an app and book a hotel room the way you would normally do. First, you have to have tickets to be eligible for the portal to start looking for lodging. What I did was able to purchase two tickets early on, which allowed me to get accommodations," adds Gourlie.

Gourlie was able to secure a four-bedroom and two-bathroom apartment in Qatar’s capital city of Doha, which is where the World Cup is being played.

Another important entry piece into the country was getting himself a Digital Hayya Card, which serves two purposes.

“It works as an identification so you have to present it to each of the stadiums, but it’s also your visa to get into the country. When arriving at the airport there is a huge list of medications that aren’t allowed in the country, which was something on my mind. It was bizarre how simple it was, you basically walked into the airport, scanned your Hayya Card and there was an automated photo they took of you, and then a gate opened and you were into the country.”

Gourlie explained the ticket process to be very complicated, as people basically put their names in a lottery, with the hope they would get tickets, but there was no guarantee. Along with the tickets he was able to secure, Gourlie and his group were able to get a four-match Canada package through Canada Soccer.

What makes this trip even more special for Gourlie is that for the first time since 1986, Canada is taking part in the World Cup and kicked off the tournament with a 1-0 loss to Belgium.

“It was really emotional and a little surreal, even qualifying it was an incredible experience and really exciting but there still was that you’re going to wake up kind of feeling and still a little bit of disbelief. Once you’re here and clearly at the World Cup and seeing Canada come out, it was great and really emotional. Seeing the great support Canada has had here made it even better.”

Gourlie mentioned that someone at the airport said that roughly 30,000 Canadians have made the trip to Qatar to cheer on Canada and take in the festivities. In addition, he noted that it’s possible that Canada is in the top ten for fan representation at this year’s World Cup.

The Canadians did get to see their home country get on the board, as Alphonso Davies scored Canada’s lone goal in a 4-1 loss to Croatia on Sunday, which eliminated them from the knockout round.

“It was a great goal and of course, it was Davies that scored and it was one of those things that happens and it made so much sense. I hope there is more to come.”

Besides taking in a lot of soccer over the last week and a half, Gourlie has been able to go out and experience the rich history and culture that Qatar and the capital city of Doha have to offer.

“There is the Souq Waqif, which is a traditional market and has been a big gathering point and is very touristy. Then you end up in areas that are really high-end shopping districts with air-conditioned sidewalks. The mall we were at the other day had a skating rink and a canal with gondolas. The area that we live in is very much blue collar.”

Gourlie and his group were able to check out the Canada House one night and enjoyed a nice alcoholic beverage, which has been very hard to come by, as the country banned liquor sales at the stadiums.

“It was fun to get into that as well. That was on the Pearl, which is a man-made island, north of the [Doha] city centre.”

Leading up to the World Cup the country released a number of rules that visitors had to follow including public intoxication, a certain dress code, the use of drugs, and freedom of expression. Gourlie says that though the rules are strict and maybe a bit unorthodox, the majority of the fans have followed them.

“There was a well-known journalist from the United States who was wearing a pride-support t-shirt and they weren’t going to let him in the stadium, but eventually apologized and backed off. I had a throat lozenge in my pocket and they didn’t like that. The alcohol wasn’t a major concern for me, that’s not really why I made this trip.”

It has been a nice reprieve for Gourlie from the Saskatchewan winter, as the daytime temperatures have exceeded 30 degrees every day he has been there, with it becoming more reasonable at night when the sun sets around 4:30 p.m.

With his trip winding down, as he only has just under a week left, Gourlie has a handful of games left to watch and before his time ends is planning of discovering more of Qatar.

“Maybe a chance to go ride some camels, go out to the desert and see the dunes and the sunrise. There might be some of that potentially if I have time to go out there and not worry about going back for a game.”

Gourlie will take in Canada’s last game of the World Cup as they finish off their tournament on Thursday against 1-1-0 Morocco.

Find the full interview between Jay-D Haughton and Matthew Gourlie below. 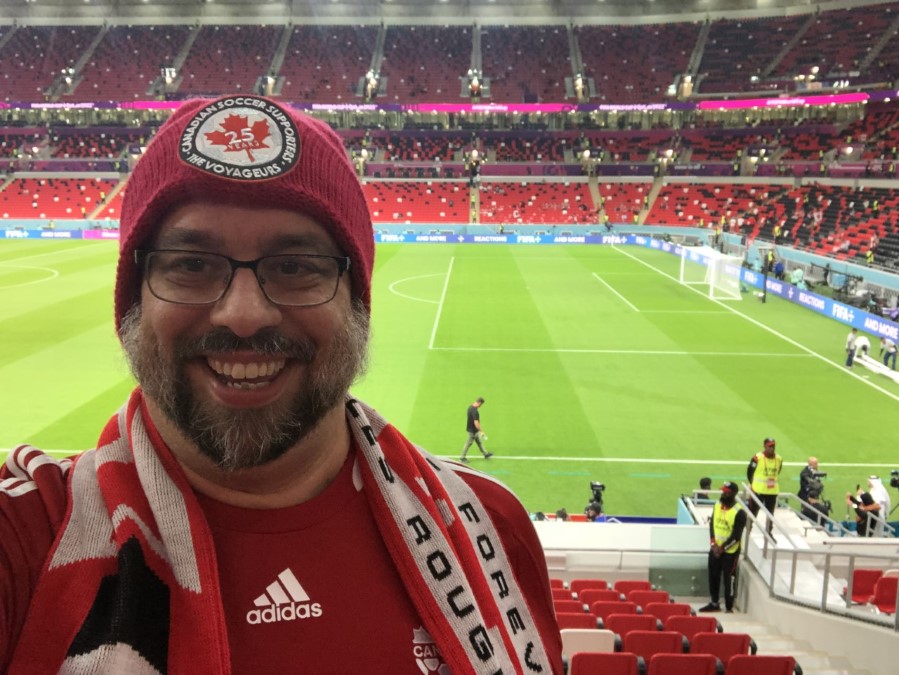 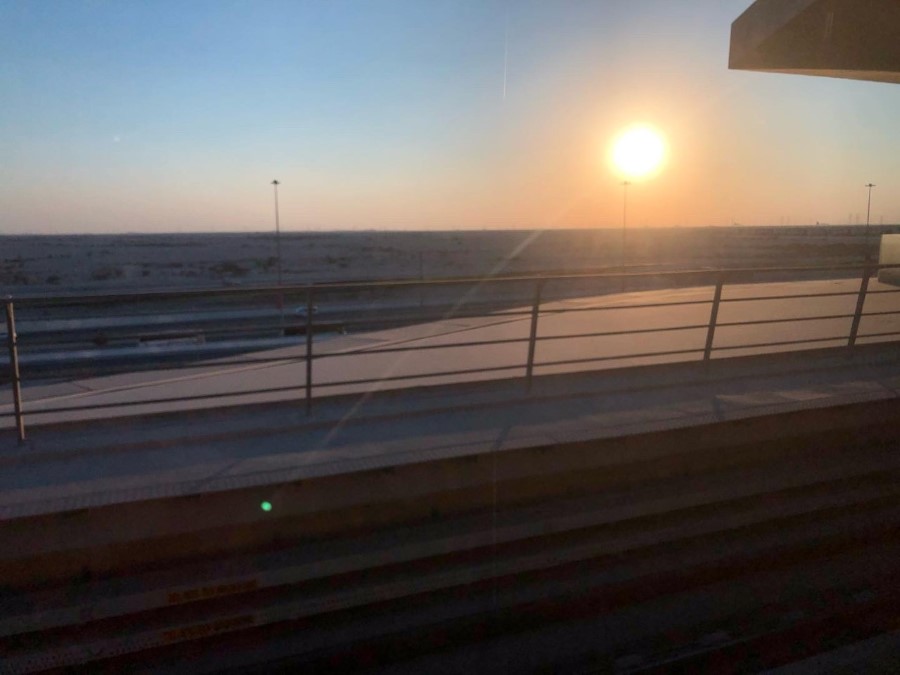 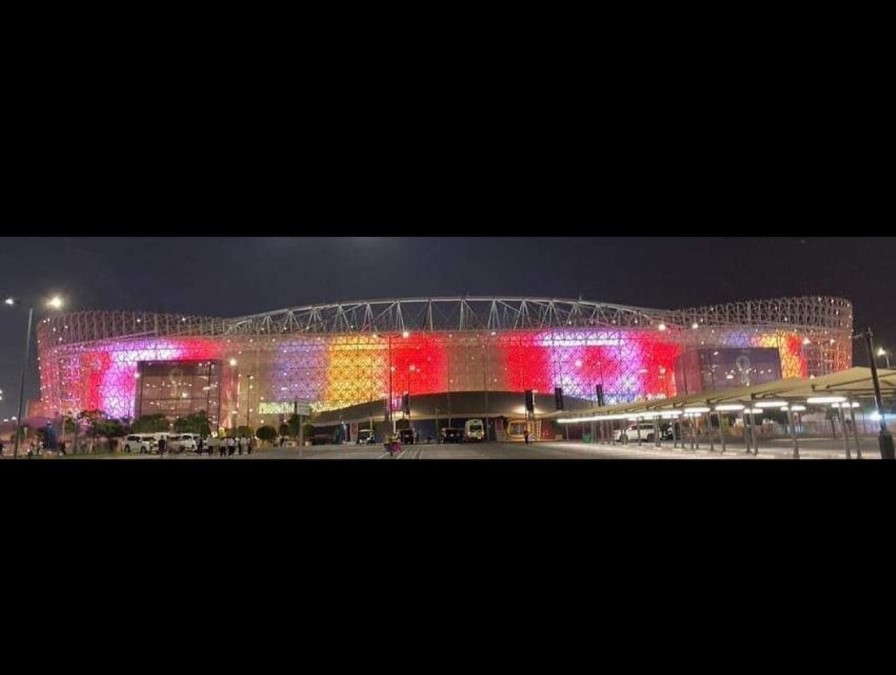 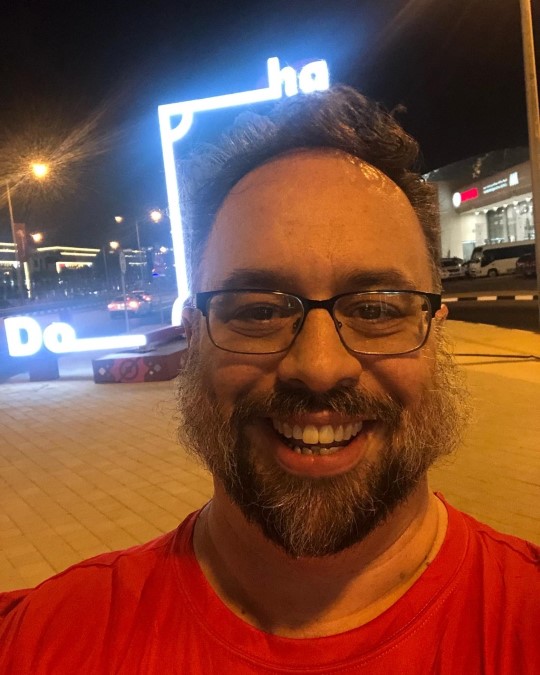 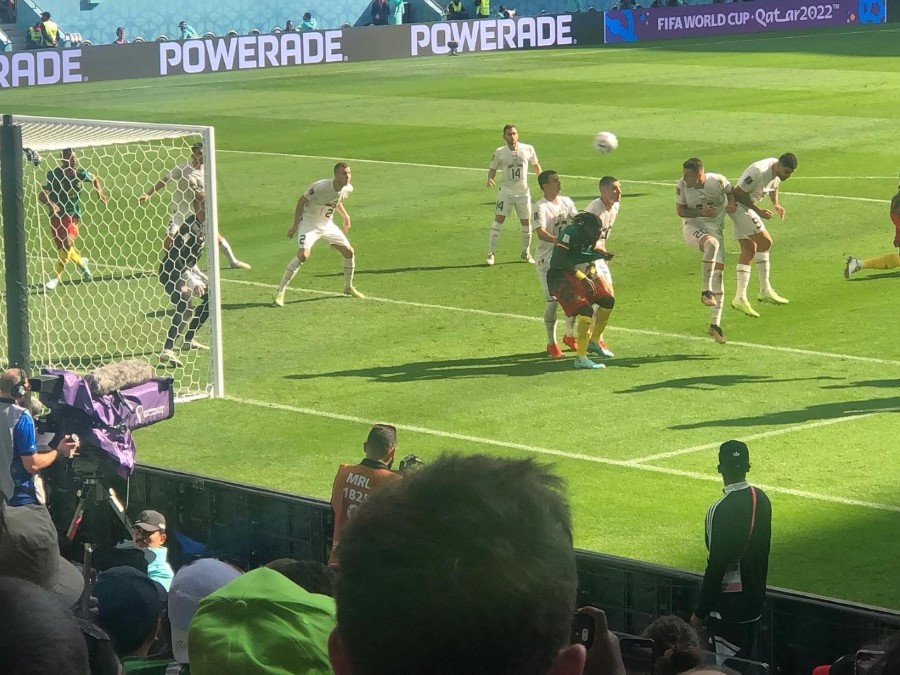 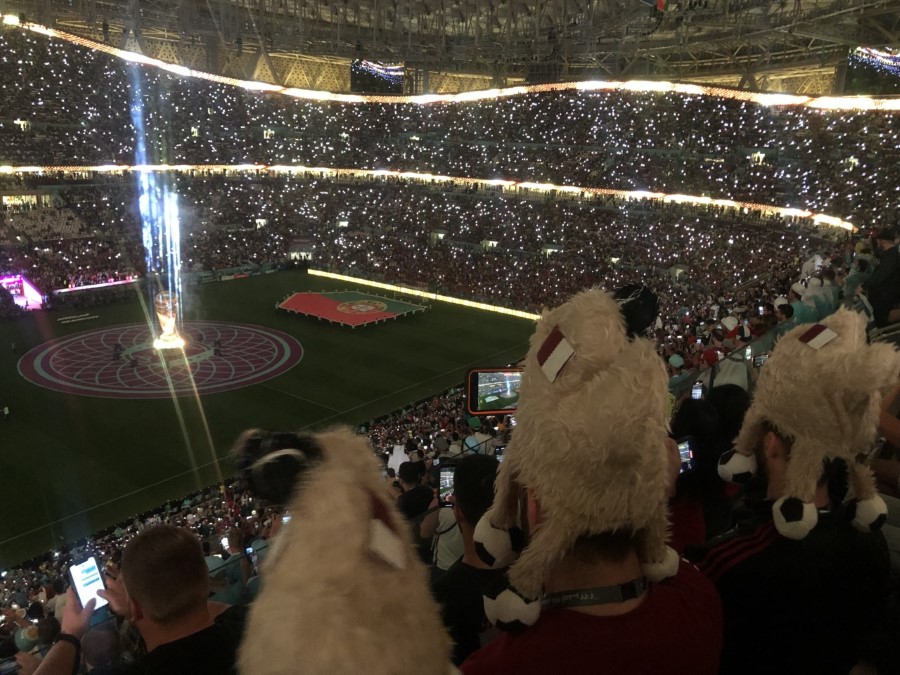 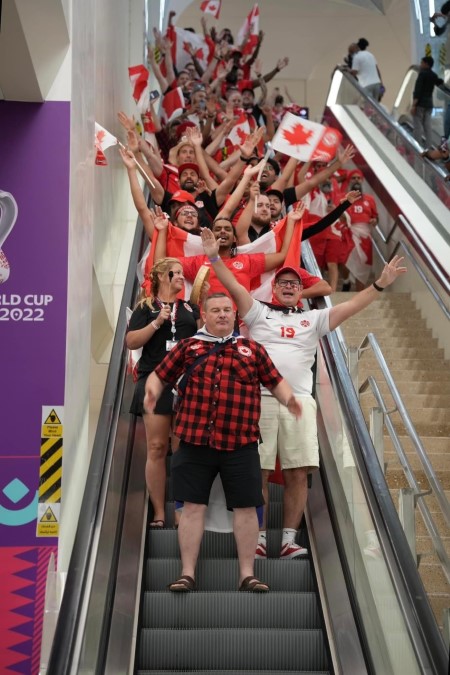 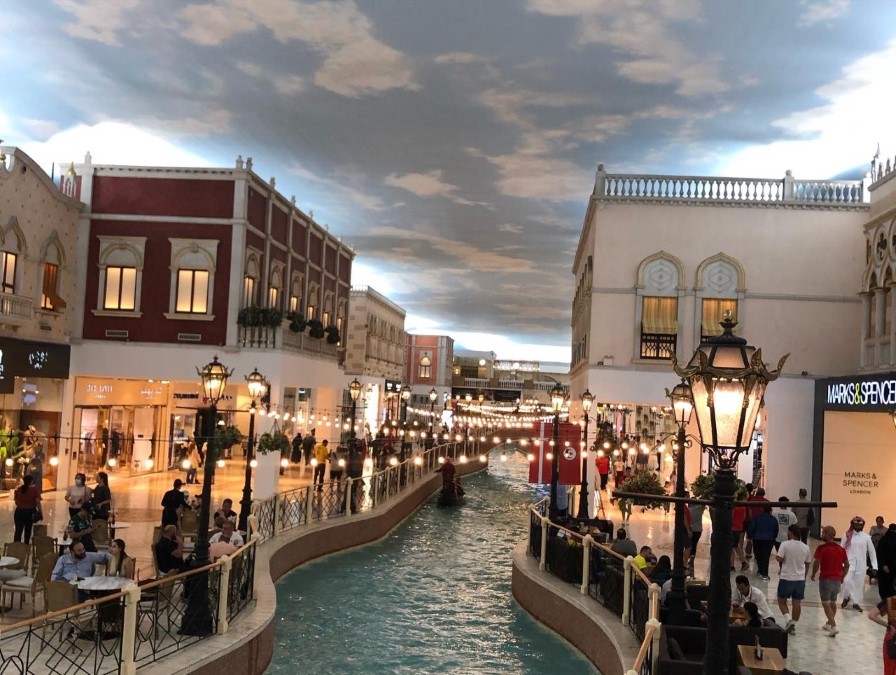 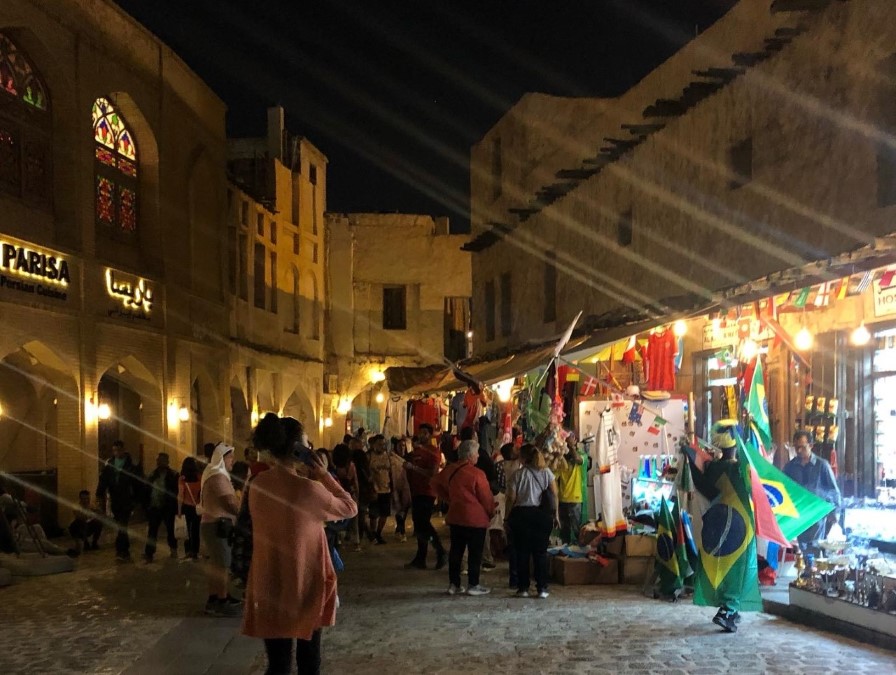 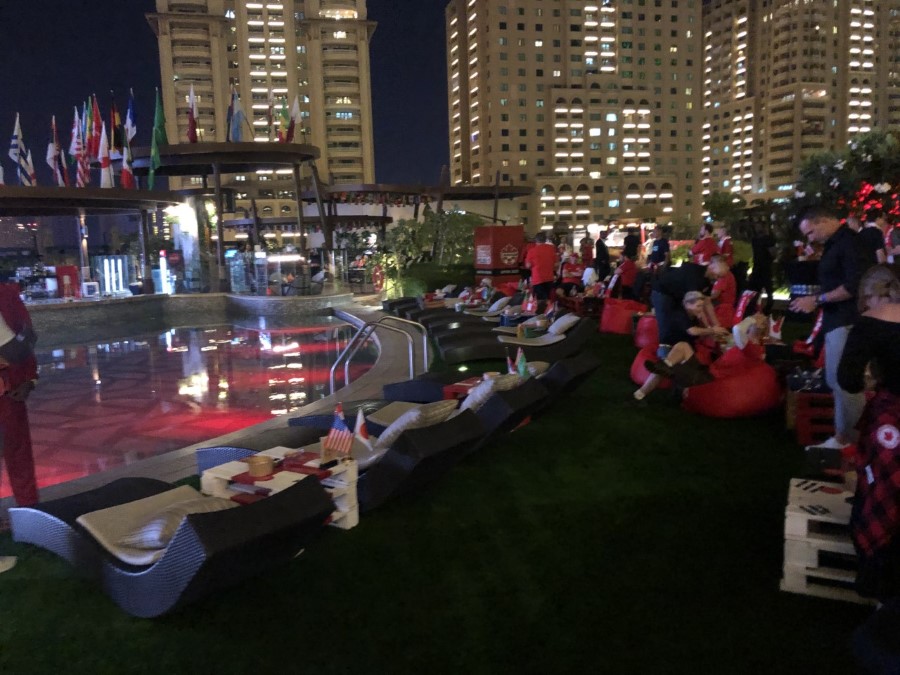 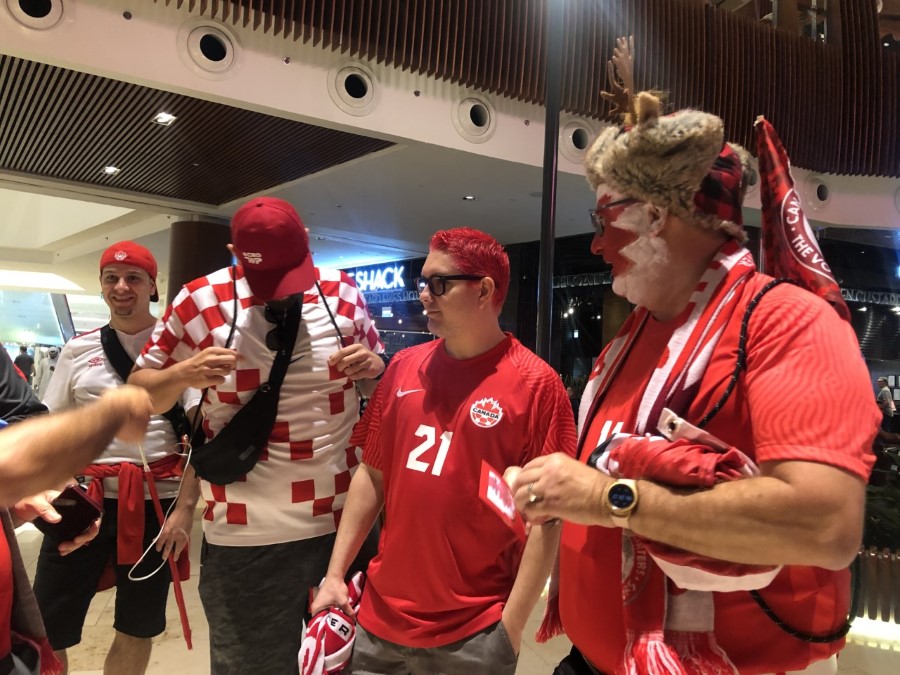 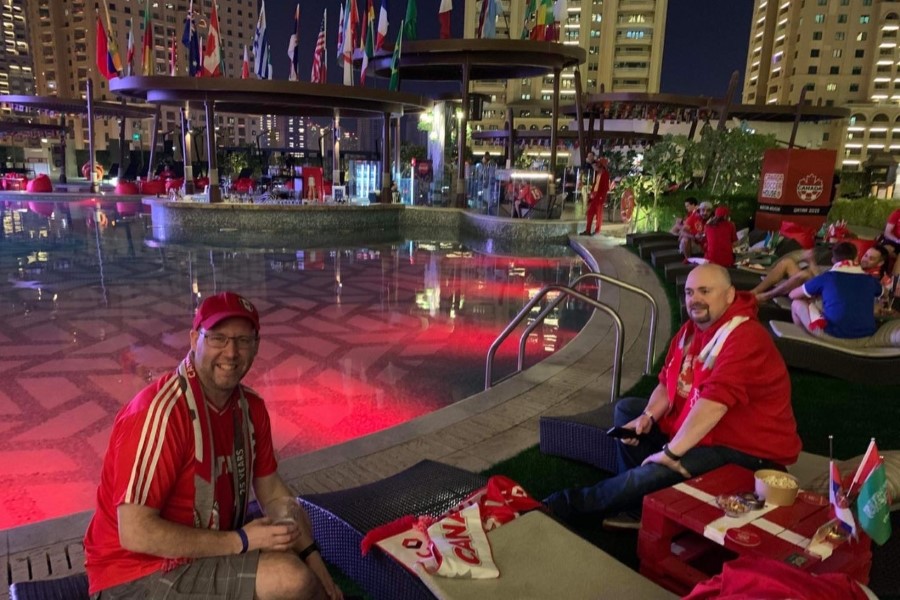 Snowfall warning for Estevan, most of southern Sask.

High emotions, threats, and harassment cause break in McLeod Series

How to lower your heating costs during frigid temperatures

Antlers, hunting and fish gear wanted to save wildlife habitats