Sharks Return to Water for First Competitive Action in 18 Months

A few Estevan Sharks water polo teams were back in competitive action for the first time in 18 months on the weekend.

Heather Tober, president of the Sharks, provided the following update:

"On Saturday u15 Bantam teams played in Regina. The Sharks Girls dominated their division, winning all of their 5 games by at least 10 goals. The team roster included Rachel Tober, Atom-age players Mahlyn Bomberak and Jennika Linthicum and Weyburn Hurricanes player Ryan Hoeving. Bomberak netted a tournament high 32 goals over the 5 games.

In the boys division, the Sharks played 4 hard fought battles against strong teams from Regina & Saskatoon, falling short in all 4 games. Bennett Walliser led the team, scoring 9 goals, Tyler Gillies and Shiven Sangar were also on the board multiple times.

On Sunday, Weyburn Hurricanes hosted the first 10u mini and 13u atom tournaments of the season.

The day started with 13U Atom Girls in the water. The girls worked extremely well together, coming up with wins in all 4 of their games. Every player on the team scored at least 3 goals during the tournament.

Jennika Linthicum was the top scoring girl in the tournament with 9 goals.

10U minis were in the water next. This team consisted primarily of rookies, playing in their first competition ever. It was an exciting afternoon of action for them! Top scorer for the Mini Sharks was Jaxon Reinhardt with 10 goals in 4 games. Three of the mini players were shared with the Weyburn team, to make roster numbers even. Eli Sclear was one of these players, scoring 2 goals in his time with the Hurricanes.

The day in Weyburn wrapped up with 13U Atom Boys Action. The boys finished with a record of 1 win and 3 loses. All games were very close matches. The Yunick brothers, Carter and Mason were top scorers, with 8 goals a peice. Hudson Enns, Carter Smelt and rookie Malcolm Sherling also added points.

Overall, it was an awesome weekend of waterpolo competition for the Sharks. Next up for the Sharks is Nov 7 in Regina, with the 15+Open players having their first games of the season." 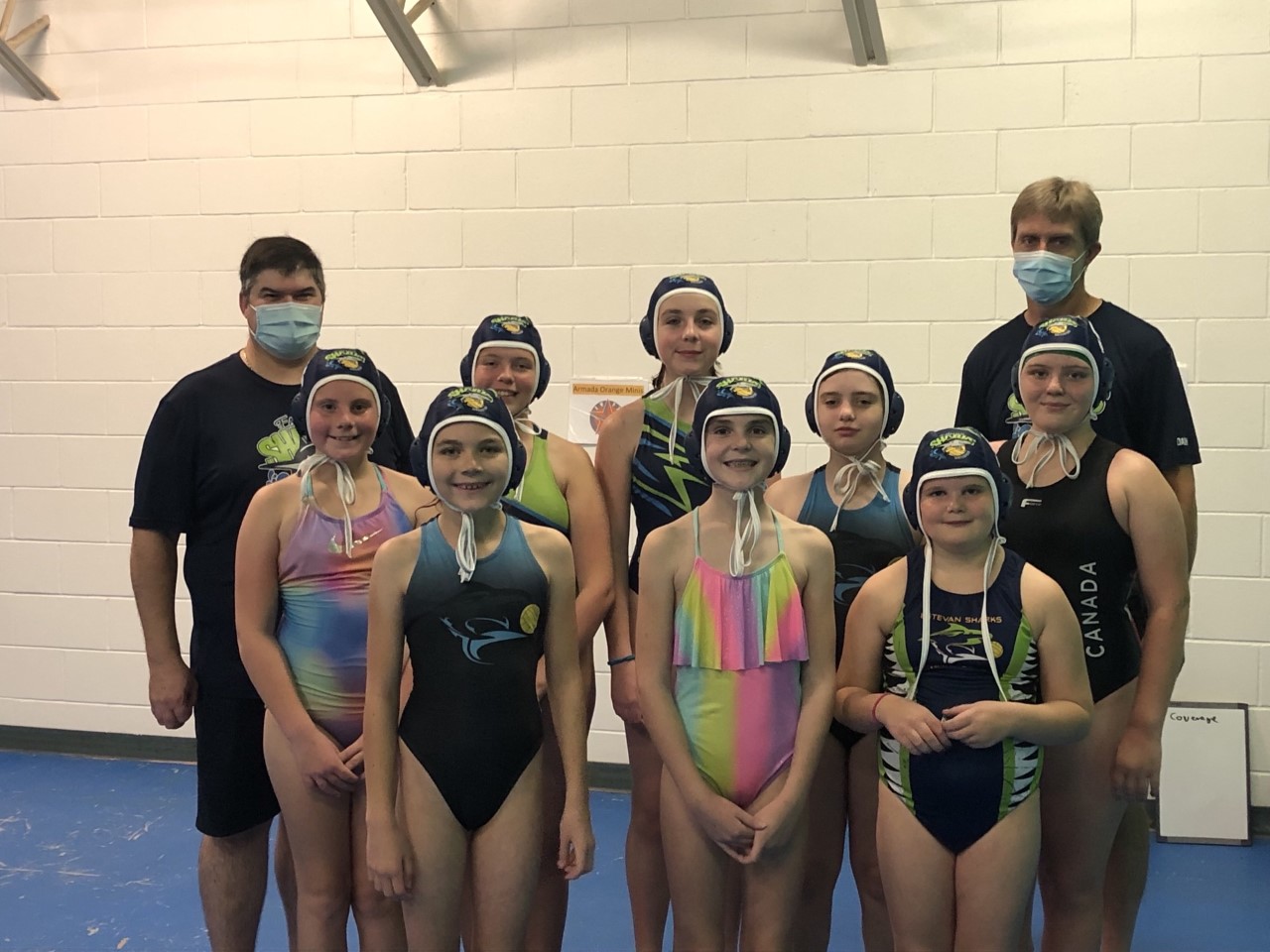 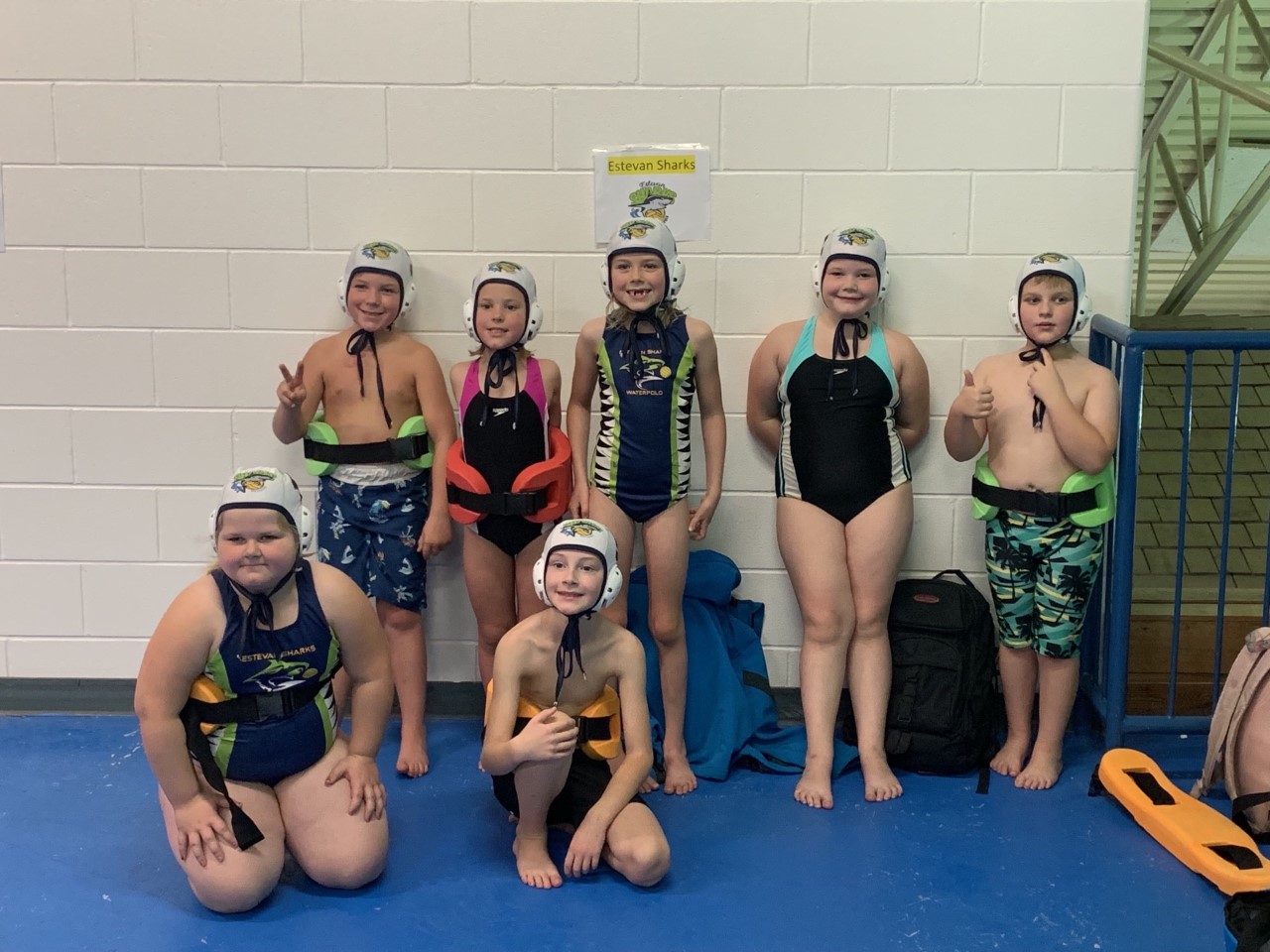 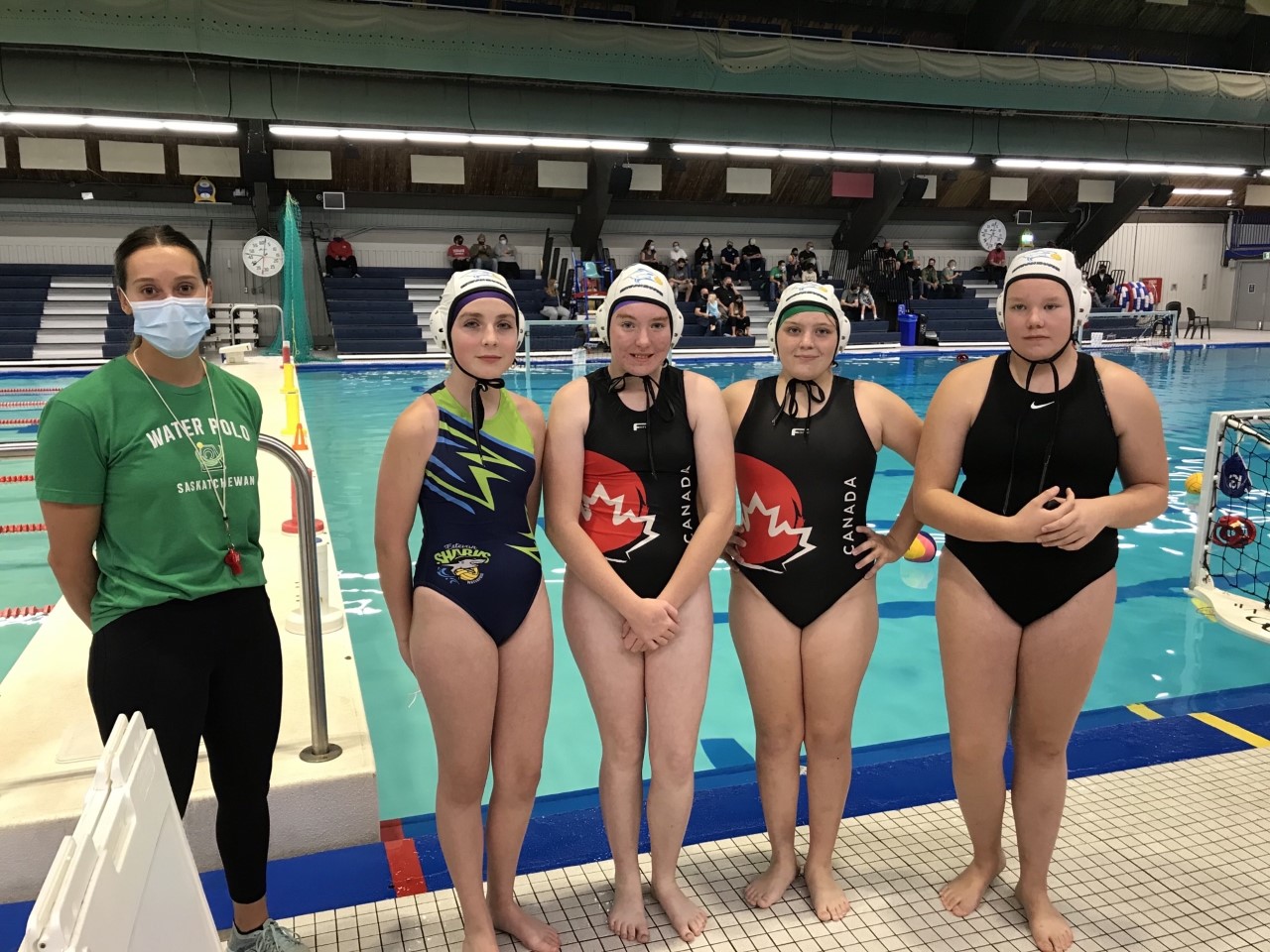 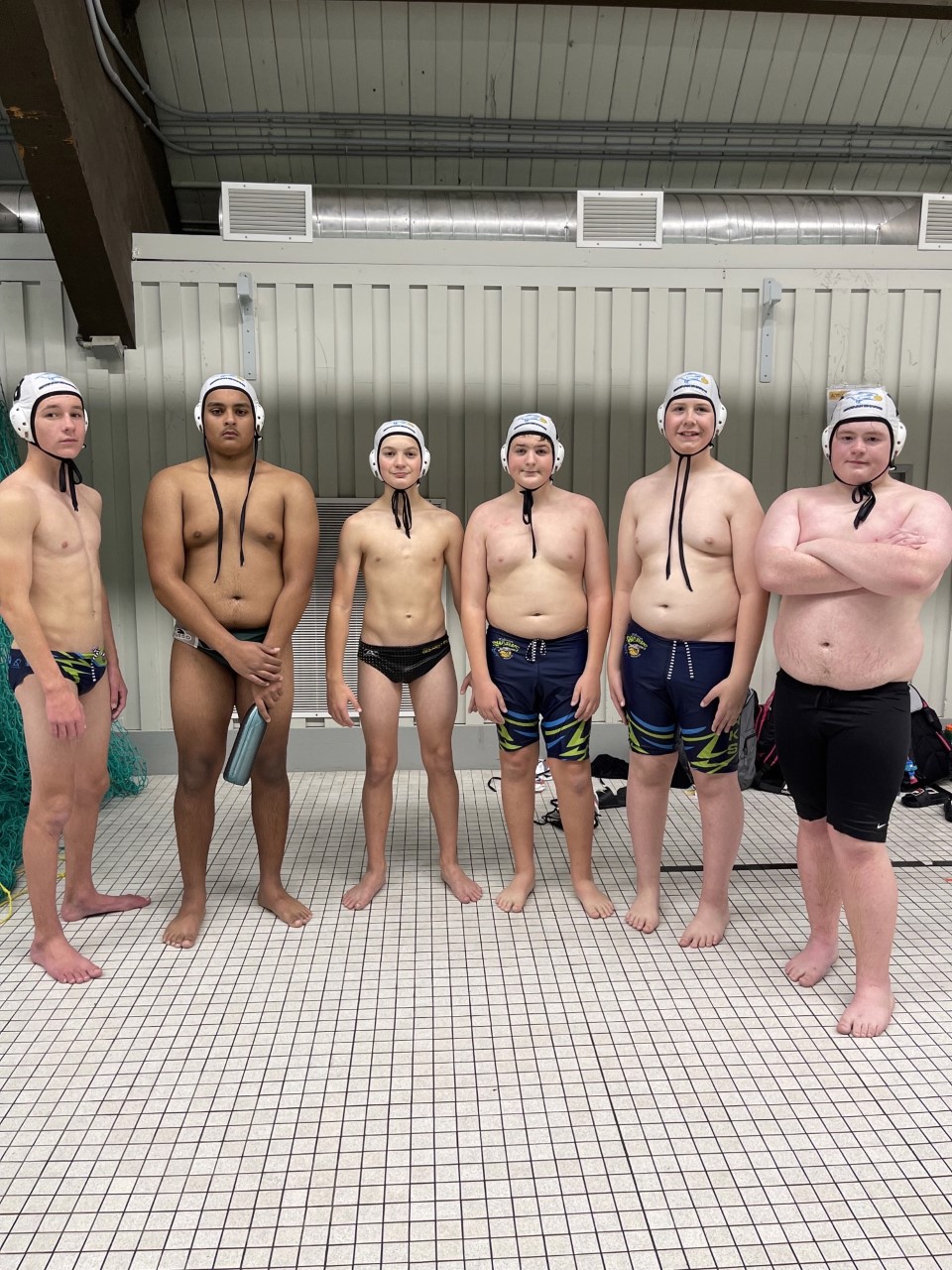 Colder Temperatures On The Way